I sure do like these new T-Bolt Targets
https://www.gunbroker.com/item/929959499
2 x
Don't worry about getting older and still doing stupid stuff. You'll do the stupid stuff as always, only much slower. Hold my beer and watch this....... 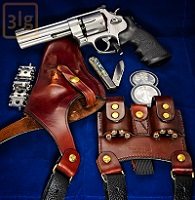 Al, I had one of the new T bolt 22 LR Targets and also the new T-bolt Sporter, but they didn't survive our big cut in the gun collection a couple years back. The handling of the Target was actually very nice, not at all heavy and clunky as Target rimfires go. Wasn't too heavy and bulky for offhand work at all. Very accurate, of course. Trigger was sharp and crisp, though a bit on the heavy side. It is adjustable for pull weight, but only slightly so. Got mine down to about 3.5 pounds.

What I didn't like was the plastic rotary mag. Some folks think it is easy to lead. I did not. I think the Ruger rotary is easier. Not a fan of the plastic trigger guard housing, either. The rotary mag also makes for a fatter gun in the stock, same as the rotary mag in the 10/22 does.

Me, I still prefer the trimmer handling of the original T bolt with the old standard metal magazine. That's why our 1966 Belgium T2 survived the cut. Will never sell this one. These original T bolts are getting very hard to find, now, especially the early Belgium made versions.

Came with the factory peep, which often went missing over the years.

Ended up adding the classic 4x Leupold Rimfire Gloss. Dresses up the T bolt and maintains the nice handling. 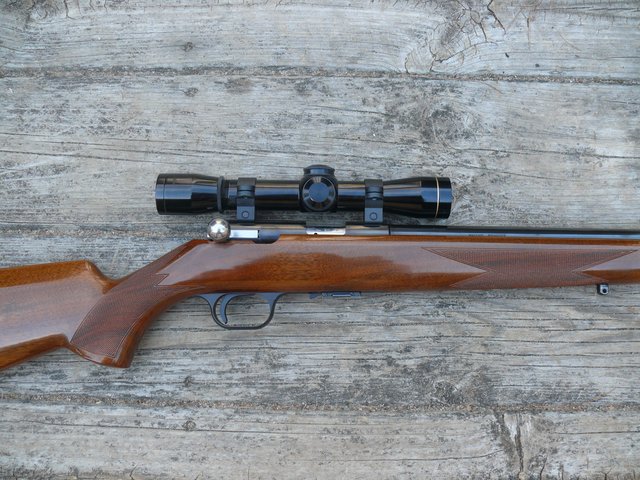 The new T bolts are still great guns, though, just not quite the same as the originals in some features. T bolt accuracy, though, is the same, new or original. That hasn't changed. Definitely CZ bolt gun class, meaning half inch or less at 50 with the right ammo and shooter. 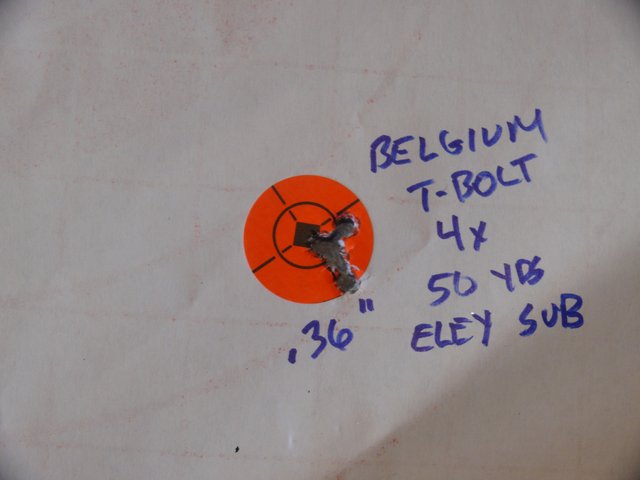 As you know, going 22 mag can make accuracy less predictable, though. Have had many 22 mags over the years, but never knew what I was getting till I got out and shot them.
3 x
Top

Mine is the HB varmint model. It's not ported by shoots very nice.
Jake
0 x
Top

Thanks NCG and Jake. Ive seen some of the older ones for sale on GB but hadnt thought about one. I dont mind the fatter stock with my hand size. I have also always been fond of the 22 mag and dont currently own one. But they also make this model in 22LR. Ive looked at the CZ 457 with the extra barrel. One in 22LR and one in 17HMR. But the CZ is a 24 inch barrel. Not sure I want one that long.
0 x
Don't worry about getting older and still doing stupid stuff. You'll do the stupid stuff as always, only much slower. Hold my beer and watch this.......

Al, the originals were made in a lower Grade T1 and the deluxe T2. Just a matter of the nicer stock with checkering on the T2. The first ones were mace in Belgium, then production went to Miroku in Japan for the last portion. You'll probably spend about as much for the old ones as a new one, though. An original T bolt in good condition typically runs pretty high.
2 x
Top

NCG they are more than the new ones. I looked again on GB
0 x
Don't worry about getting older and still doing stupid stuff. You'll do the stupid stuff as always, only much slower. Hold my beer and watch this.......

Not surprised at all, what with the way old Brownings gun prices are going.
0 x
Top

I bought this one from Cabela's in Indiana and had it shipped to my store in New Mexico. Pleasantly surprised!
Absolutely beautiful 22 mag but that magazine is a real pain to work with. The trigger is pretty sour too. Guess it will just take some getting use to.

DOC
You do not have the required permissions to view the files attached to this post.
0 x
Top

Return to “The bolt actions”